3 Easy Steps to Set Up Your Appointment

If you need to change your appointment, give us a call at least 24 hours before your scheduled time.

Do not use the appointment form in case of an emergency. Call or visit us right away.

If your pet has a medical emergency, please telephone us immediately at 914-941-4904 to schedule an appointment. Our dedicated team of veterinarians and technicians are available around the clock to provide expert care for your pet.

PLEASE CALL FOR AVAILABILITY. APPOINTMENTS ARE REQUIRED, EVEN IN THE CASE OF AN EMERGENCY. 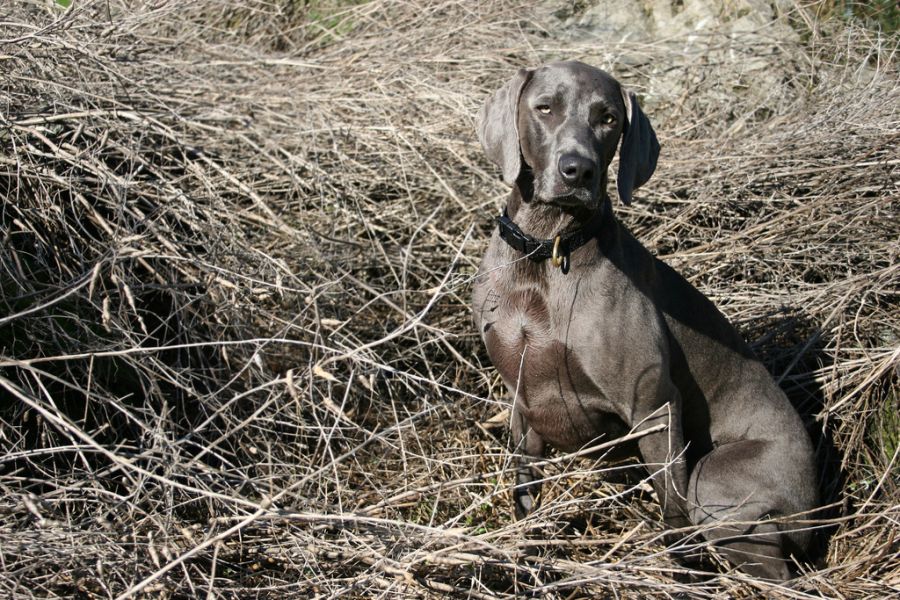 Animal Health: Top Ten Foods to Never Give Your Dog

The holiday season brings happiness, guests, and lots of food!  Just as a reminder, here’s a list of the top TEN foods your dog should never eat and why. If you think your pet has ingested any of the foods listed below, immediately contact our hospital facility, Animal Health Center at Veterinary Village in Briarcliff Manor, NY at  914-941-4904.

Avocados contain persin, a fungicidal toxin. While generally harmless to humans, it is quite dangerous when consumed by domestic animals in large quantities. Make sure to keep your pet’s area completely avocado free as persin is found in the avocado pit, flesh, skin & tree bark.

Both of these vegetables have the potential to severely damage red blood cells (Heinz bodies) resulting in anemia in your pet. While cats are more sensitive than dogs, it is best to keep all forms of onion and garlic away from your pet’s reach.

Each of these contains theobromine, a chemical that is toxic to animals in large quantities. Theobromine is a natural occurring chemical compound found in coffee beans, tea leaves & the cacao plant.

The grape’s exact toxin and reason for poisoning in some animals is still unknown. However, it is well documented that ingesting even a small amount of grapes or raisins could cause acute kidney failure in some animals depending on their individual sensitivities.

With basically the same unknowns as the grapes & raisins, this little nut could cause weakness and inability to walk with hind legs, along with vomiting, diarrhea, and an elevated body temperature. Be safe and keep the macadamia nuts in a protected place.

Xylitol is a chemically made artificial sweetener sourced from berries, plums, corn, oats, mushrooms, lettuce & various trees. If consumed by dogs, it can result in a potent release of insulin from the pancreas resulting in hypoglycemia. If left untreated, hypoglycemia can be life-threatening. Candy, gum, toothpaste, baked goods, and diet foods are examples of products which can contain Xylitol.

While the flesh of these fruits can cause inflammation or obstruction in the intestine, their pits contain cyanide which is poisonous to both humans and dogs. However, humans know not to eat them, and dogs don’t.

Unbaked dough that contains yeast can ferment in your dog’s stomach, releasing gas and producing alcohol, which can be poisonous. Dough can also rise, stretching your dog’s abdomen causing severe pain.

The leaves of the rhubarb contain soluble oxalate crystals which when absorbed in the gastrointestinal tract, bind with calcium resulting in a sudden drop in calcium with in the body and possibly acute renal failure. Symptoms may include increased salivation, tremors, and kidney failure.

10. Fat trimmings Feeding your dog fat trimmings, raw or cooked, could cause an inflammation in their pancreas, called Pancreatitis. Sometimes the enzymes needed to digest food are activated prematurely, and can begin to digest the pancreas itself resulting in pain and inflammation.